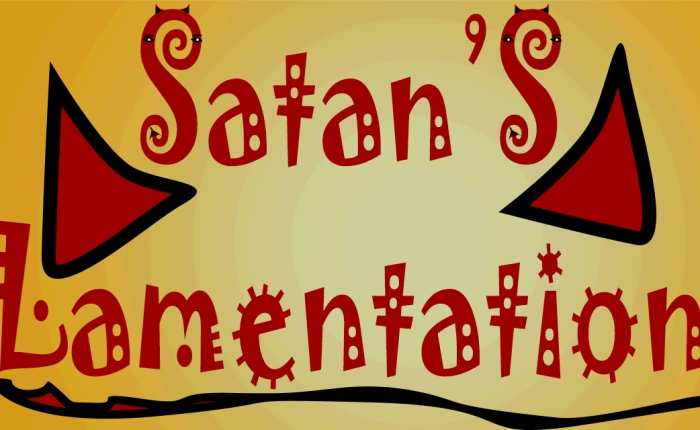 Watch and Listen to a Reading of the Poem.

“I give up,” – said Beelzebub, vexed with frustration,
his face, more livid than the fire, burning
in numerous corridors leading to
the great hall, where he sat, flushed, on his lavish throne!

A wary whisper of bewilderment
rose and ebbed through the ranks of his puzzled lieutenants,
as they looked on their lord, who hid his face
behind the licking flames of his hairy palms.

They wondered what ailed their master so vividly
but were too afraid to ask, lest his wrath
send the questioner with a corrupt scheme to earth,
‘O boy, O boy, doomed would be he on whom
such a curse might fall’, they all thought in unison,
for their schemes of late had grown less and less
sinister for human taste, almost angelic
compared to the latter’s own, almost fair!

Soon the tension inside that fiery hall
became palpable, as the assembly grew restless
for the reason behind their lord’s distress
and the orange flames on their backs turned a trepid blue.

At long last Beelzebub raised his horned head and spoke,
“When God created me, long before human beings,
I was a lowly child but rose up through my remembrance
until God anointed me as His head seraphim
but woe unto me, then God breathed His Light
into the souls of Adam and his partner, Eve!
The rest you know, I was undone by jealousy
and pride. I was expelled but not before
I could ask from God the power to penetrate
the human souls, He said, “Except the believers’!”

And that was the deal since the dawn of man on earth;
that they would come and seek their origin, as I
shall try to lead them astray from the path
and you know the last century has truly been
a golden age of success for our kind,
so much mayhem, bloodshed and anarchy
but now with our trade’s dynamics in their able hands,
they have grown more violent than we could ever hope to be!

Once was enough but now wretched humankind
has beaten me twice, once before the dawn
with their grandeur and now at the onset of dusk
with their internal crookedness!”, he paused and heaved a sigh
then rambled on, “What an irony, despite my name
human evil keeps beating mine, time and again!” 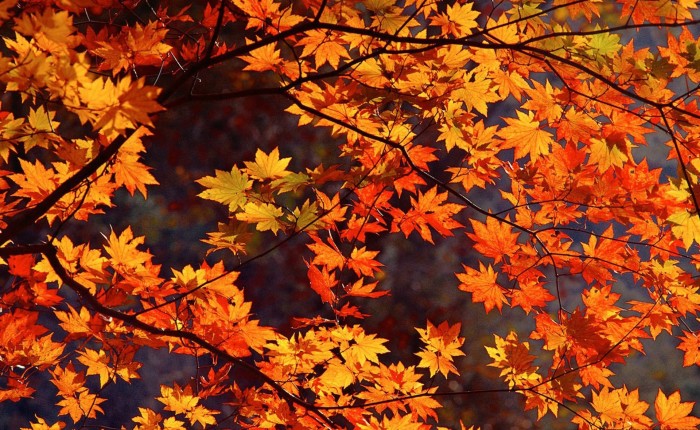 Watch and Listen to a Reading of the Poem

As the chilling wind caresses my skin again,
I know the queen of seasons has embarked
on her three months’ hike down the path that leads to me.
So I fill my lungs with the ripe smell of autumn
for the last time, the yellow smell of fog
that will soon overwhelm the earth in a blanket of innocence.

Hopefully, the human world too will follow suit
to shed its ocher leaves of fear mongering
and forget the heady lure of xenophobia!
The last winter saw the fall of empires
and the following spring was lush with nation states
but by fall they were all proclaiming to be more right than the rest!

Will this winter be equal in significance
and witness the demise of these vile trends
in politics – seeking wealth instead of welfare,
pursuing war to sell arms instead of peace
and either opting to remain blind or
disguising self interest with a gossamer of religion?

O, the winter is nigh, the chill in the wind tells me so!
Are you ready for the change my fellow citizens of the world?
If you are, lets form a human chain across the earth, hand in hand,
indomitable, to make the coming spring, when she comes, truly grand!

My HostGator Blog
EXPLORE YOURSELF!

Wandering Towards Faith Am I