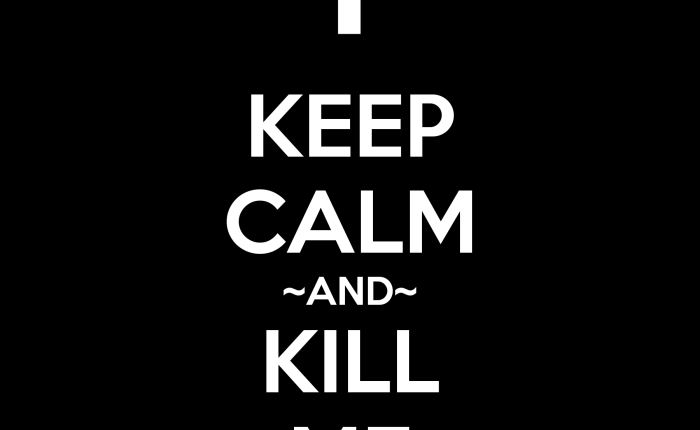 Well, we can reverse what we feel,
it’s the memory that’s too hard to kill!
I sent mine to the gate of Tartarus
but found it back again in my nightmares,
haunting me as the three headed beast!
Then I tried killing mine with my bare hands,
that had moved mountains in their prime,
while they perished, the memory remained!
Then I thought perhaps poison would suffice
but no, cunning memory had a trick
up its sleeve, an antidote of some sort
and in short, memory survived! 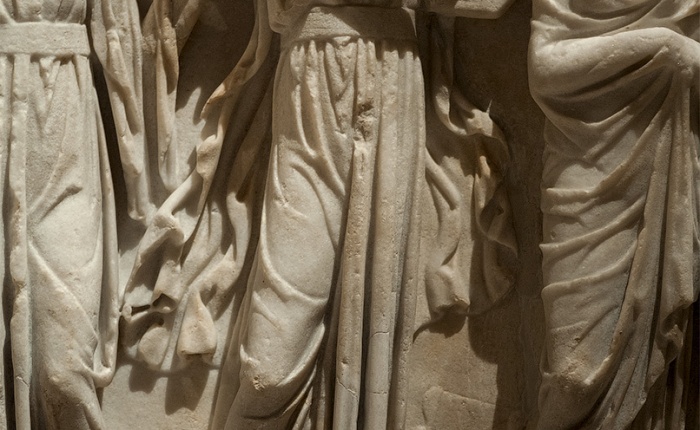 O Erato, my divine Muse of Love,
fairest of children borne by Memory of Zeus,
the Nymph with a sacred Cithara,
I humbly stand on your temple yard!

O Erato, my Muse of passions too,
with warm and happy tidings I have come
to ask for your hand and hold it in mine,
through dark and sunny moments of your life!

O Erato, playing the sacred Cithara,
I have come so far away from the East
to let my eyes, ears, taste and touch to feast
on your divine soul and that poetic frame!

O Erato, my Love and Muse, open the door,
so I can pledge myself, now and forevermore! 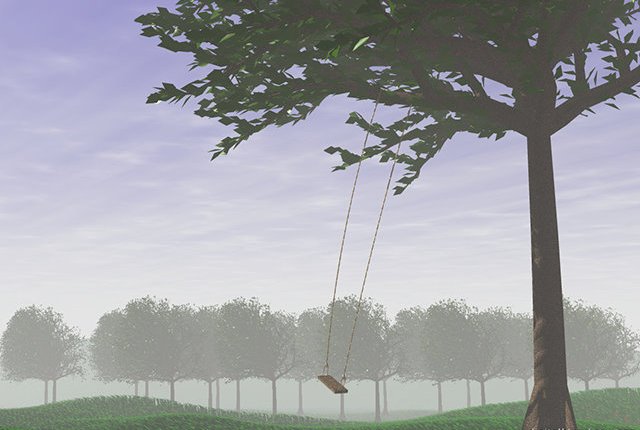 As the drunk wind of Spring returns,
I remember my solitude –
like waking up from a long dream,
that stretched almost endless, of love
and merriment, with a loud bang
that dinned across my bedazzled brain,
with the warmth of sleep fading fast,
like a distant memory from the past!

The wind of Spring smells like rain, far away
upon the budding growths of tomorrow;
the wet smell reawakening the furrows,
kept in hibernation throughout the Winter days!

Behold, to kill me with a longing, absolute,
the wind of Spring has rekindled my forgotten solitude! 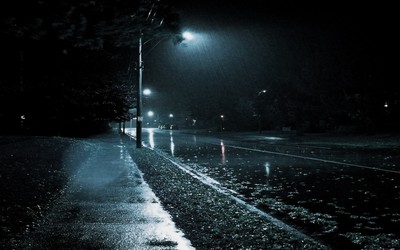 As the silence grew absolute outside
and time moved towards the hour of the wolf,
I remembered gazing upon her face
when the purple evening had just begun
to spread the cloak of darkness all around
and wipe away the smell of a drowned sun.

That memory brought a smile to my lips
and I recalled how sweet her laughter was.

The sound of it flowed like a mountain stream,
lucid and yet full of dark mysteries,
so a desire, inside my heart, to drown
in that sound forever, unfurled its wings!

For Love never trickles down, mark these words my Friend,
it can only come like a Monsoon floods the plain! 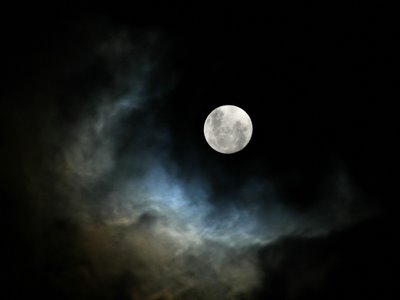 In the end, I surrendered myself to the moon
and her mild glow soothed my aching limbs in return.

As I let my dark skin soak in her silver light,
I was transformed into the silence of the night!

Soon my existence seemed to dissolve in her glow
and the divine bliss of that annihilation
still sweetens the bitter patches that memory
could manage to save and retrieve for haunting me!

The moonlight brightened the emptiness of my world,
while the moon that shone almost full was only half!**

Later, when the moon was far away, I realized
we both have these ugly scars on our faces, carved
by the cosmic forces active throughout the stars,
that paint the universe in redshift* all around.

*  A shift in the spectra of very distant galaxies
toward longer wavelengths or toward
the red end of the spectrum; generally interpreted
as evidence that the universe is expanding.

** We can never see the dark side of the Moon from Earth.

The Diary Of A Muslim Girl

It is a great mystery that though the human heart longs for Truth, in which alone it finds liberation and delight, the first reaction of human beings to Truth is one of hostility and fear! -Anthony de Mello